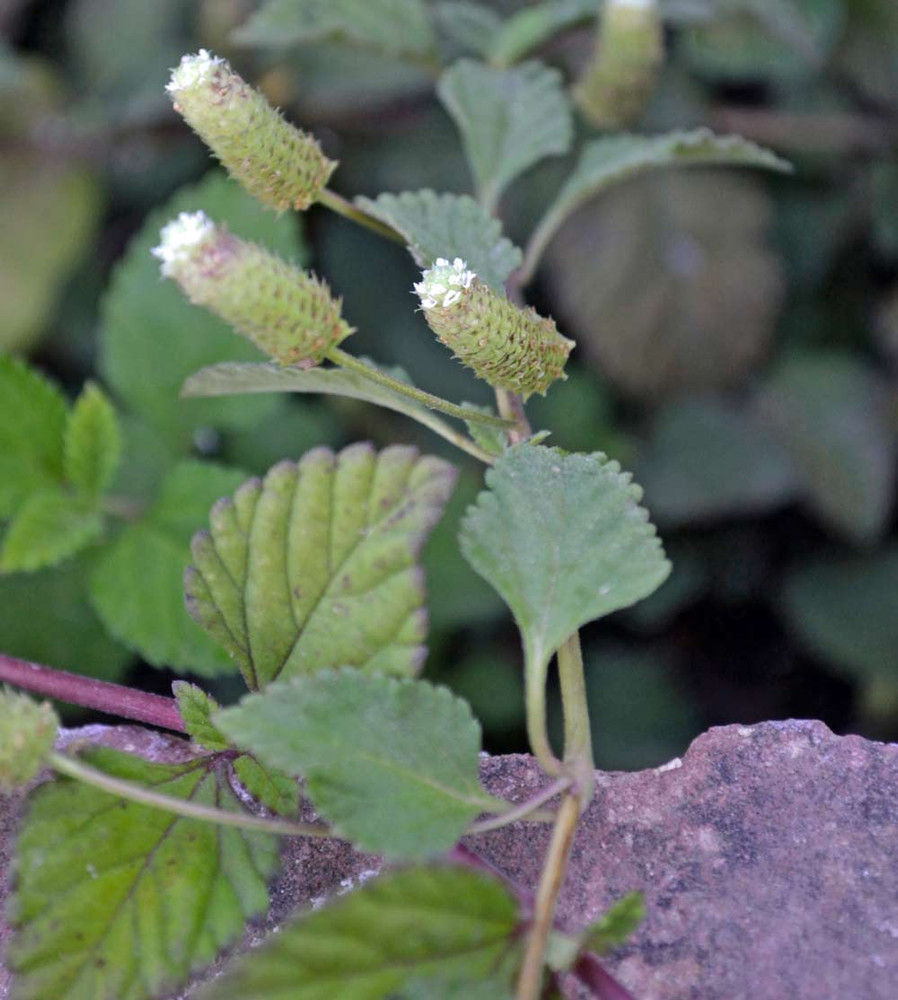 Known by the Aztec as Tzonpelic xihuitl, which literally means “sweet herb”. The tiny white buds are super sweet with a background flavor of mint, thyme, anise or licorice, but leaving no aftertaste like Stevia.  Dulce Buttons is also known as Aztec Sweet Herb, Bushy Lippia, Honeyherb or Hierba Dulce.

Dulce Buttons have been used since at least the time of the Aztecs for coughs, colds, bronchitis, asthma, and colic. The leaves were introduced to United States medical circles in the late 19th century, being prescribed in tinctures and syrups to treat sinus congestion, asthma, bronchitis, and tuberculosis, as well as the common cough or cold.

They are a sweet intrigue on desserts, fruit or fresh artisan cheese for a burst of sweetness.  Dulce Buttons enhance fruit salad with flavor and aroma. The leaves also contain the intensely sweet compound hernandulcin (1000 times sweeter than sugar) but contain camphor, having a more herbaceous flavor that works well when used sparingly in salads.

MSRP:
Now: $3.30
Was:
Sweet Marjoram - The Herb of Grace Sweet Marjoram leaves have a sweeter, spicier taste than the leaves of oregano. It is a popular culinary herb used in salads, sauces, cheese and in liqueurs, and...

MSRP:
Now: $3.30
Was:
Sweet Basil The most loved traditional Italian variety for cooking with a rich, hearty taste that is treasured in pasta sauces. Also used in pesto, along with the Genovese variety. One of the three...