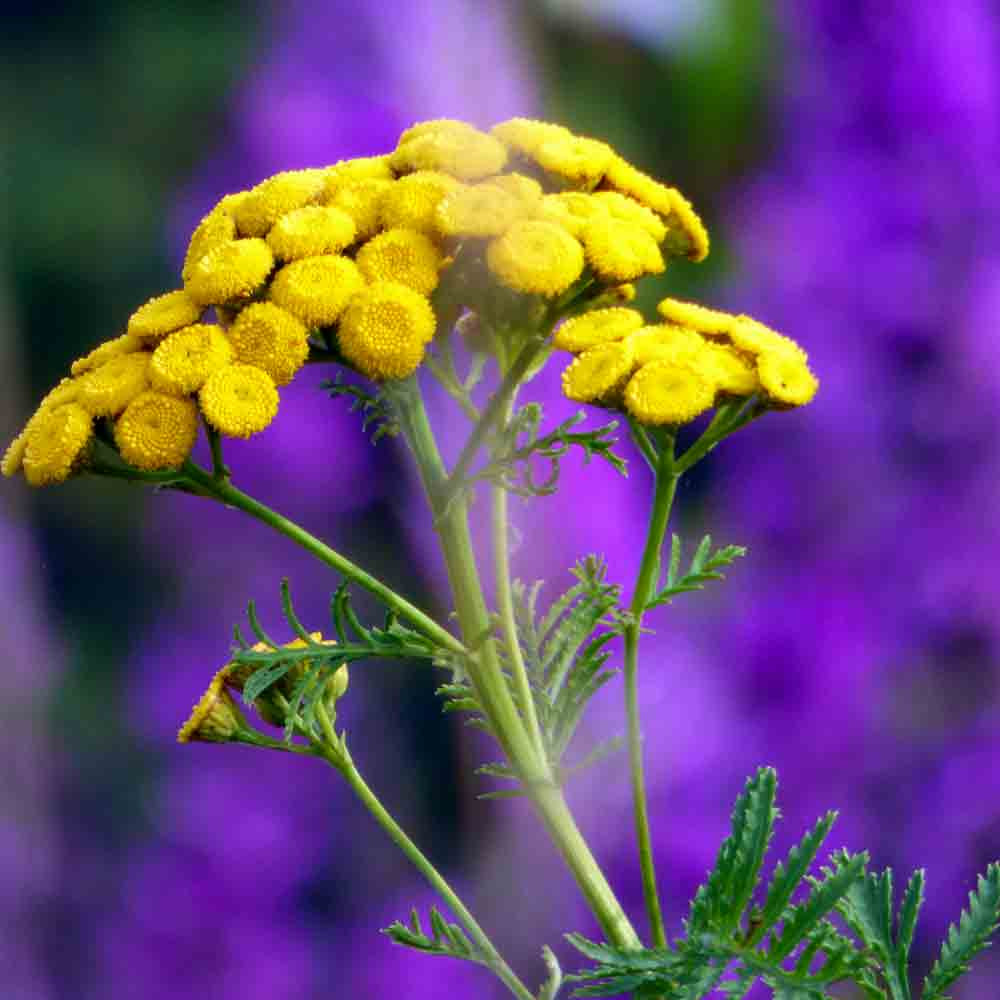 Grown in North America since the 1600s for its herbal properties, is native to Europe. The belief in tansy's ability to arrest decay (it was often packed into coffins) originates from the longevity of is scent and color. The trait is preserved in its common and Latin name, which derives from the Greek word for immortality, athanasia.

Listed by the United States Pharmacopoeia as a treatment for fevers, feverish colds, and jaundice. Used by traditional dyers to produce a golden-yellow dye. The yellow flowers are dried for use in floral arrangements. Repels insects, particularly flies and mosquitoes.

MSRP:
Now: $3.45
Was:
Broom Corn A tall annual grass that looks like a corn plant but makes fan-shaped seed heads instead of ears. The seeds mature in the autumn in a multitude of colors, shades of red, black, amber and...

MSRP:
Now: $3.65
Was:
Navajo/Hopi Tea (Greenthread Tea) Greenthread is a beautiful, hardy native herb that thrives in harsh conditions while sharing its gifts generously. It is a short-lived perennial often grown as an...

MSRP:
Now: $3.65
Was:
Dulce Buttons - A Little Bit of Sweet Known by the Aztec as Tzonpelic xihuitl, which literally means “sweet herb”. The tiny white buds are super sweet with a background flavor of...