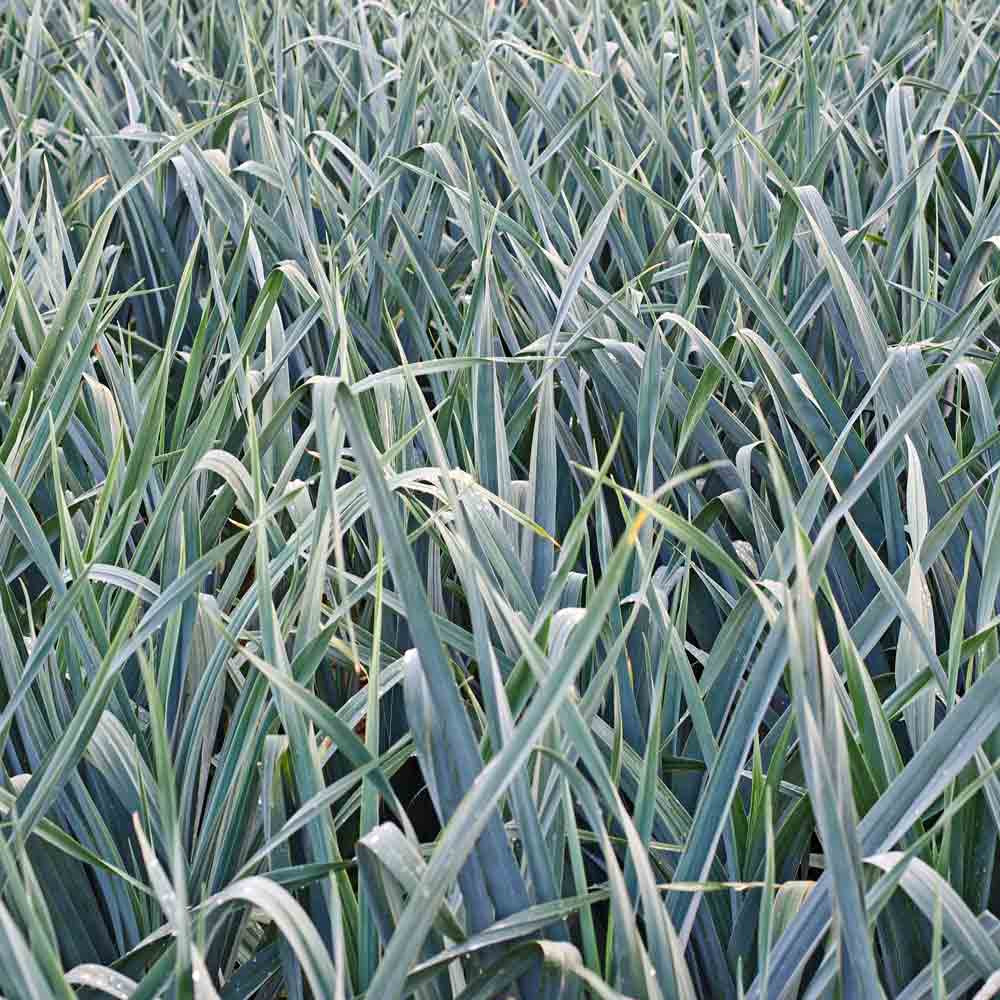 Scottish heirloom leek introduced in the 1830s near Edinburgh, Scotland with delicious, sweet, subtle onion flavor. Treasured in Europe for centuries and gaining popularity in America as it's flavor is discovered.

Standard variety for home and market gardeners as it grows very uniformly. They withstand cold temperatures remarkably well and have become an important winter vegetable.

The leek has been cultivated since prehistoric times. Slowly spreading west from Asia to the Mediterranean and the British Isles, it eventually became the national plant of Wales.

Leeks are great for soups and salads.

Leeks are grown in trenches so that the leaf bases can be covered with soil in order to increase the size of the white portion.

MSRP:
Now: $3.45
Was:
Garlic Chive - Easy to Grow Flavor Garlic Chives are perennial in all but the coldest climates. An excellent low maintenance crop offering loads of flavor for almost no work. The young leaves and...

MSRP:
Now: $3.45
Was:
Nodding Onion   This native plant and member of the Allium family has erect stems that hold globes of drooping or nodding, white, bell-shaped flowers that turn lilac as they age and form...

MSRP:
Now: $3.30
Was:
Alaska Pea - Earliest Pea The Alaska pea was originally known as "Earliest of All" in England where it was bred to be extremely early by Thomas Laxton around 1883. It was renamed Alaska when...

MSRP:
Now: $23.10
Was:
Cool Season Roots Seed Collection The best time to start planting cool-season crops is counter-intuitive – in the heat of summer, continuing to plant cool-loving crops as space opens up...