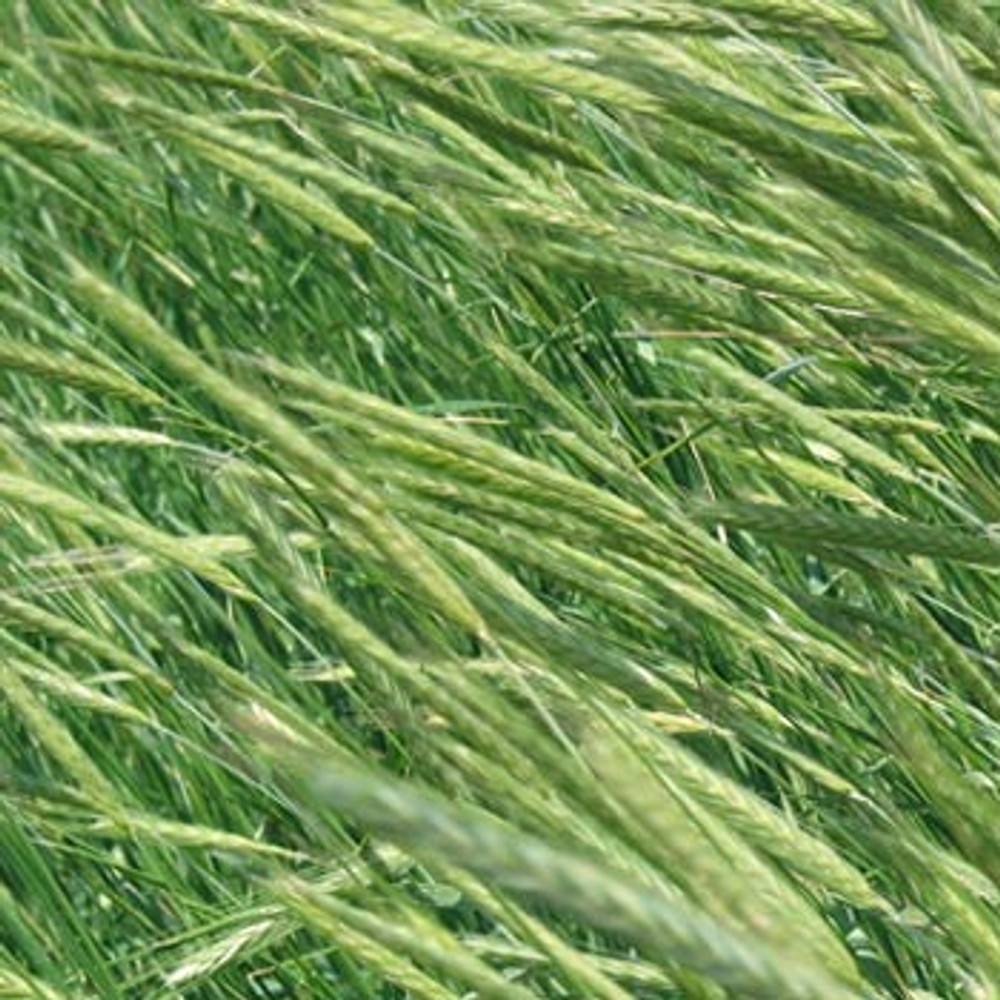 Rye is one of the hardiest cereals, able to be planted later in fall and still produce considerable growth, quickly developing an extensive root system that holds soil in place while contributing organic matter and carbon content as it decomposes over the winter. It tolerates a wide range of soil and pH conditions.

Cereal rye brings a number of benefits to the garden, starting with its ability to absorb and hold onto unused soil nutrients - especially nitrogen and potassium – keeping them from leaching out of the soil over winter. It grows tall, making it a good windbreak between rows or to catch and hold snow or rains. Rye is an excellent source of mulch above ground and organic matter below.

Rye is one of the best cool season cover crops for weed suppression, as it outcompetes light-sensitive annuals such as lambquarters, redroot pigweed, velvetleaf, chickweed and foxtail. Its residue has an allelopathic action which inhibits many weed seeds from germination, especially dandelions and Canada thistle.

It attracts beneficial insects such as ladybugs while reducing many pest insect populations.