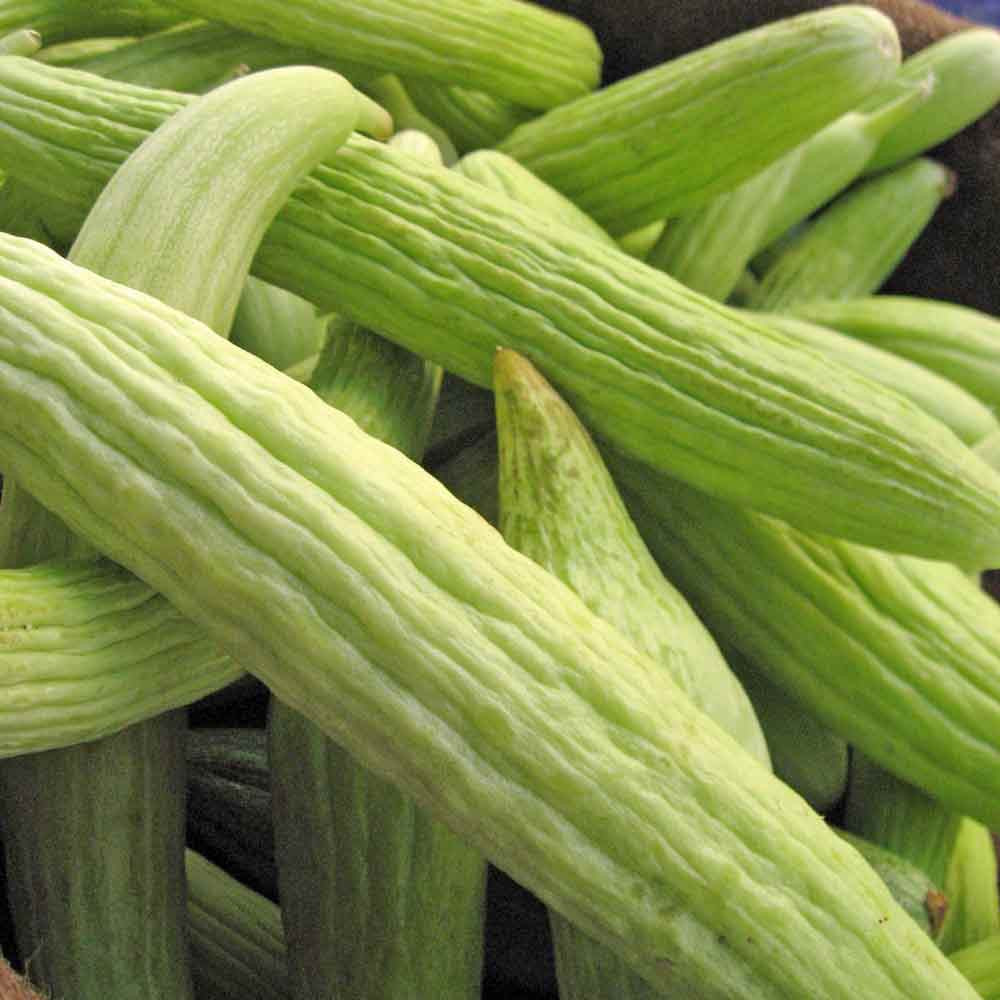 Introduced from Armenia to Italy in the 1400s. Regarded as one of the best slicing cucumbers. Also known as Armenian Burp-less Cucumber, Yard Long, Guta, Snake or Serpent Cucumber.

They can be sliced thin and eaten fresh or used in stir-frys or Asian soups.

MSRP:
Now: $3.30
Was:
Charentais Melon – French Melon Adored Above all Others A true French heirloom cantaloupe from the Poitou-Charentes region of western France, this is the melon to fall in love with, or over...